During his presentations at the festival, Machii Sensei will illustrate and explain the art of Iaijutsu with the assistance of one of his students, Hiroshi Onaka. It will be the finest presentation of Iaijutsu that anyone will have the opportunity to witness in our area!

Born on August 20th, 1973, he started learning the way of the sword at age five. He holds the following six Guinness World Records for his katana skills: 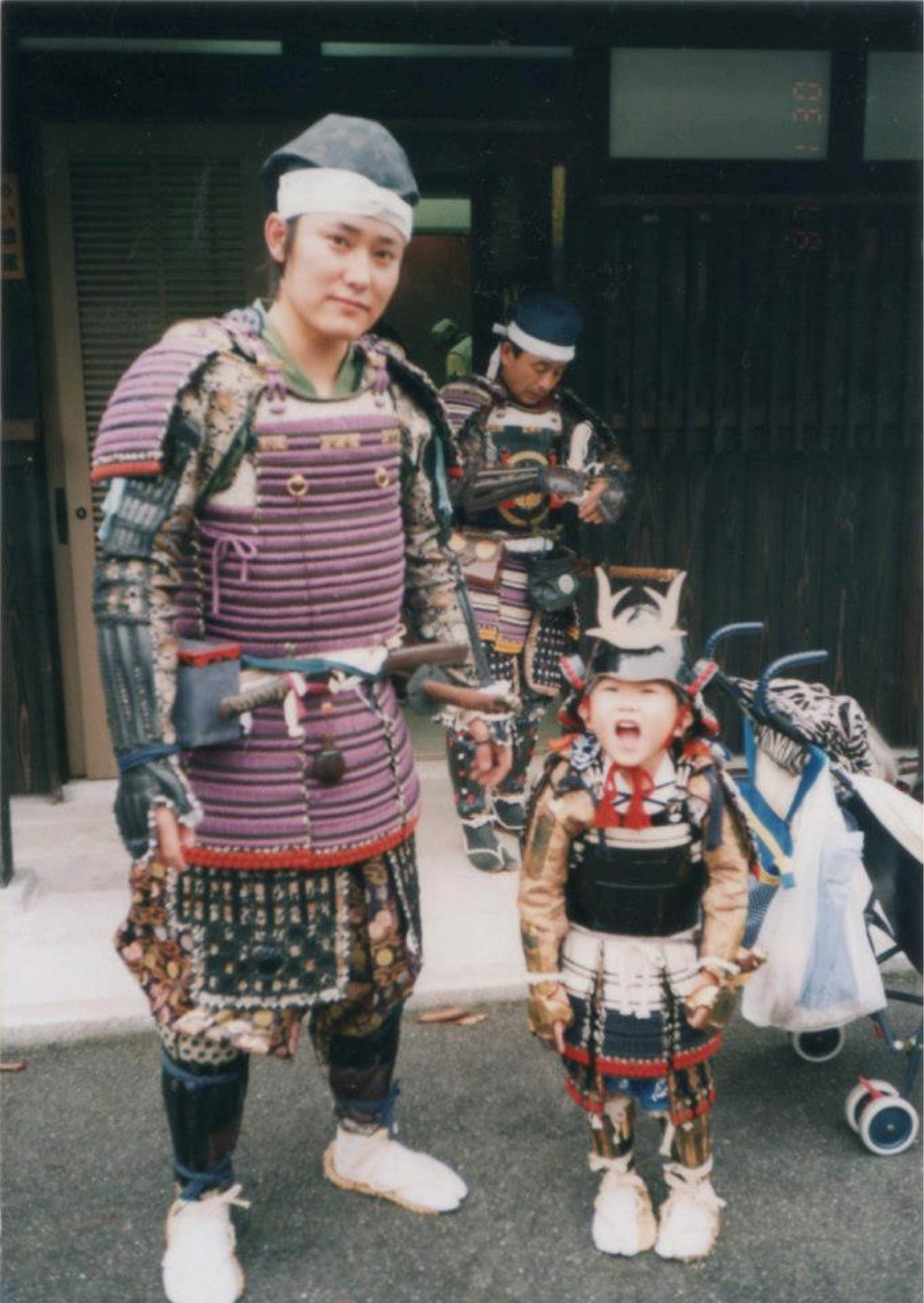 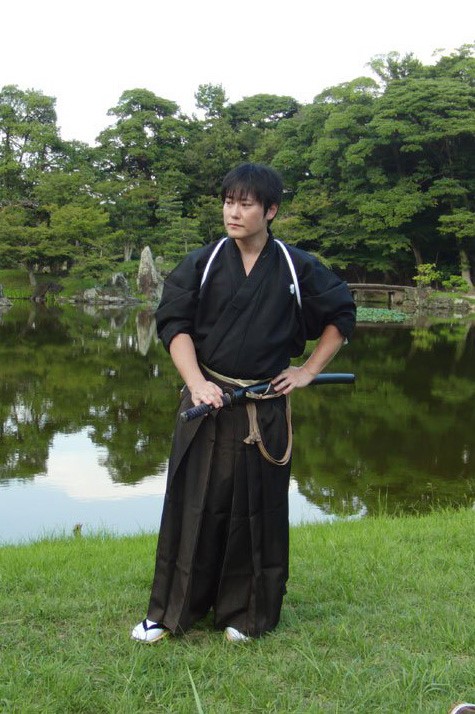 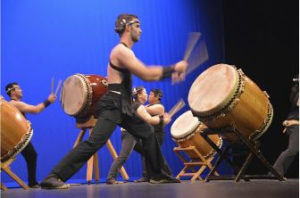 Denver Taiko is a percussive group that has been in existence for 40 years. Using traditional Japanese drums and other instruments, Denver Taiko combines both modern and ancient rhythms into a style and sound which is uniquely their own. This group provides an outlet for cultural and personal expression that is both visually exciting and emotionally moving.

Denver Taiko is an important part of Colorado and the West’s cultural landscape, playing at concerts, festivals and diversity celebrations throughout the region. Denver’s Mayor Wellington Webb honored the group in 2001 when it received the Mayor’s annual award for Excellence in the Arts.

Be sure to come to see the energy, spirit and artistry of Denver Taiko that has “rocked” audiences for more than 40 years!

Yoko Hiraoka is a master performer of the koto (13-string zither), shamisen (3-string lute), biwa (4- or 5- string fretted lute), and voice. An authoritative exponent and teacher of the traditional music of Japan, she is also an active interpreter of the contemporary repertoire for her instruments. She is a native of Kyoto, Japan and studied classical koto and shamisen music from an early age. 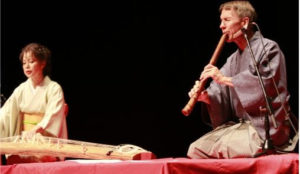 David Kansuke Wheeler is a musician and musicologist. David visited Japan in 1977 as an exchange student and entered the tutelage of shakuhachi master Junsuke Kawase III. In 1981, he returned to Japan on a Japanese Education Ministry scholarship to do graduate study at the Tokyo University of Fine Arts and Music, where he received his M. A. in musicology in 1985.

In 2014, John Lytton returned to Kansas after living in Tokyo, Japan for 36 years. He acquired extensive experience in the field of Kabuki music, and related genres of drama and stage music. His musical experience ranges from the three-stringed shamisen to the drums of the hayashi ensemble. He feels that this notable festival is a powerful addition to the greater Kansas City cultural landscape. 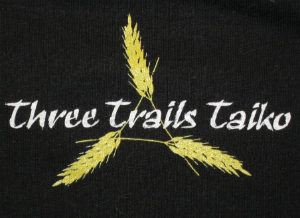 Three Trails Taiko is a community group, currently consisting of approximately twelve volunteers. They have performed for local festivals, relief events, libraries, organizations and business events in the Greater Kansas City area. Their goal is to become better taiko players in mind, body, and spirit while sharing the tradition, culture, and art of Kumi Daiko and Japan with the surrounding community. 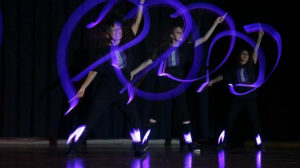 Yosakoi is a unique style of dance that originated in Japan. Yosakoi started in the city of Kochi in 1954, as a modern rendition of Awa Odori, a traditional summer dance. As of 2005, Yosakoi-style dancing has spread throughout much of Japan. The style of dance is highly energetic, combining traditional Japanese dance movements with modern music.

For more information and to keep up with the K-State Yosakoi dancers, visit their official website.

The Ottawa Suzuki Strings Institute is an ensemble of young violinists, violists, and cellists from two to 20 years of age. These young string players receive their music education in Ottawa, Kansas, at the Carnegie Cultural Center. Directed by violinist, Alice Joy Lewis, their music study is based on the Talent Education approach of Dr. Shinichi Suzuki. The Ottawa Suzuki Strings has partnered with the Ottawa Community Arts Council to establish and maintain the Carnegie Cultural Center in Ottawa.

(The Mikoshi Parade will start at the Torii-gate, proceed around the 1st floor of Carlsen Center, then proceed to the courtyard, then stop and turn around in front of Cafeteria (Regnier Center) and come back to the Torii.)

A mikoshi is a divine palanquin (also translated as portable Shinto shrine). Shinto followers believe that it serves as the vehicle to transport a deity in Japan while moving between main shrine and temporary shrine during a festival or when moving to a new shrine. Often, the mikoshi resembles a miniature building, with pillars, walls, a roof, a veranda and a railing.

Please come to watch and enjoy this traditional Japanese tradition.

Learn how to play the Japanese bamboo flute from master David Kansuke Wheeler.

Learn all about Taiko drumming from the experts, members of Denver Taiko. This is a hands-on workshop for those wanting to learn the basics of Taiko drumming. (Limit: 15, but spectators are welcome.)

Enjoying trying the Yosakoi style of dance, which is highly energetic and combines traditional Japanese dance movements with modern music.

Visit this page to read up on the JCCC "Prop" Weapons Policy, First Aid, Lost and Found, What do to if there is an emergency, and how to identify committee members and volunteers.

We want everyone to enjoy the festival!