The Games of Go and Shogi 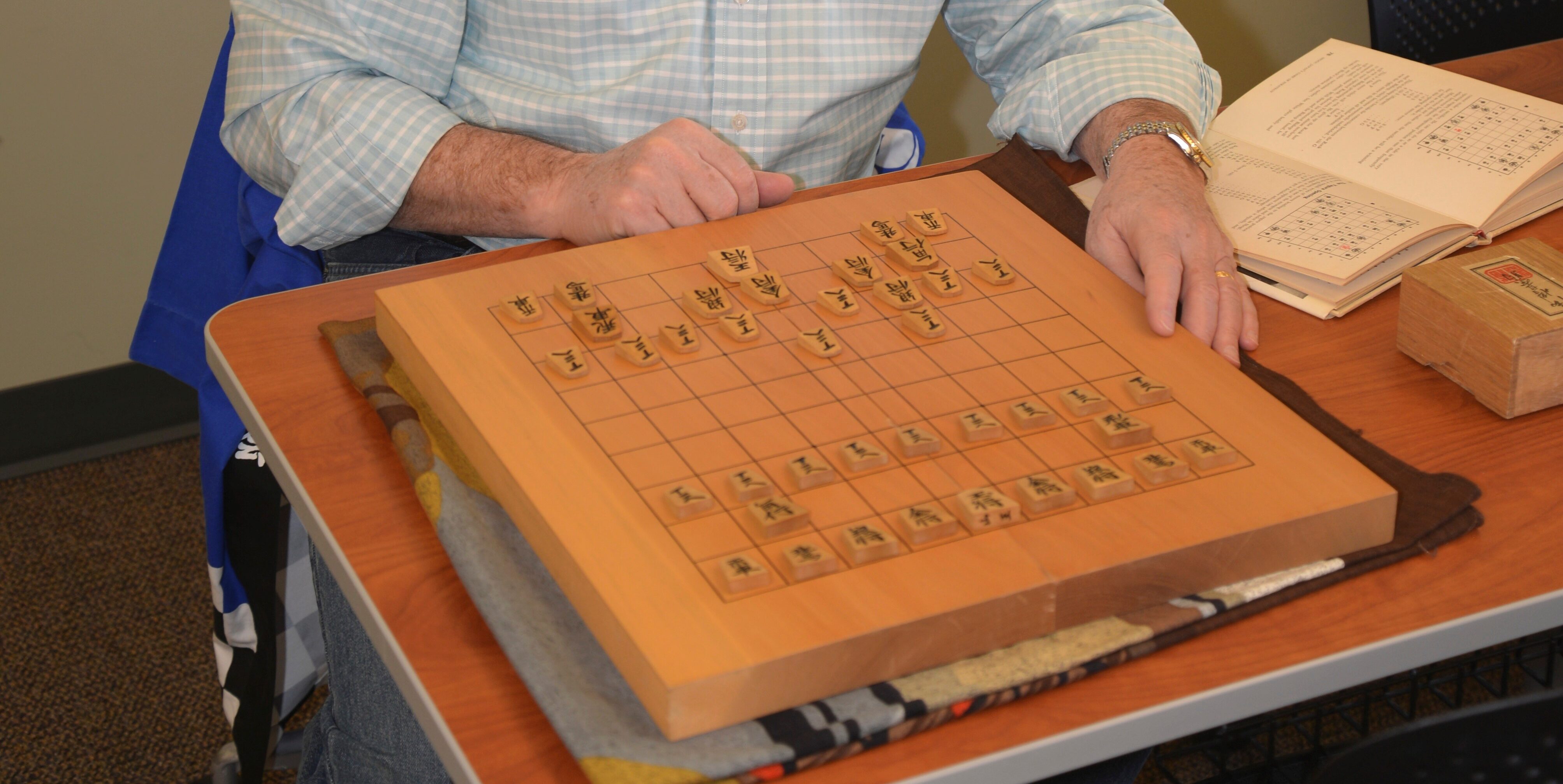 Come to this workshop to play actual games, see demonstrations and competition games, and hear a brief discussion of the history and rules of “go” and “shogi.”

Learn about the game “go” that inspires laughter and anger, love and obsession; that creates and destroys worlds. Based on three simple rules, it is the game that inspired the world-famous series “Hikaru no Go.”

Steve Woodsmall is an international attorney who lived and worked in Japan for 12 years. He learned to play “go” and “shogi” during that time.

The Four Dragons Go Club is a Kansas City based group of go players who have been spreading the game of “go” together since 2010. Daniel Gentry has played “go” for over 15 years and has achieved a ranking of Shodan. Daniel started playing “go” in 1999 and has taught and promoted “go” at the KC Japan Festival and in the Kansas City area for many years.